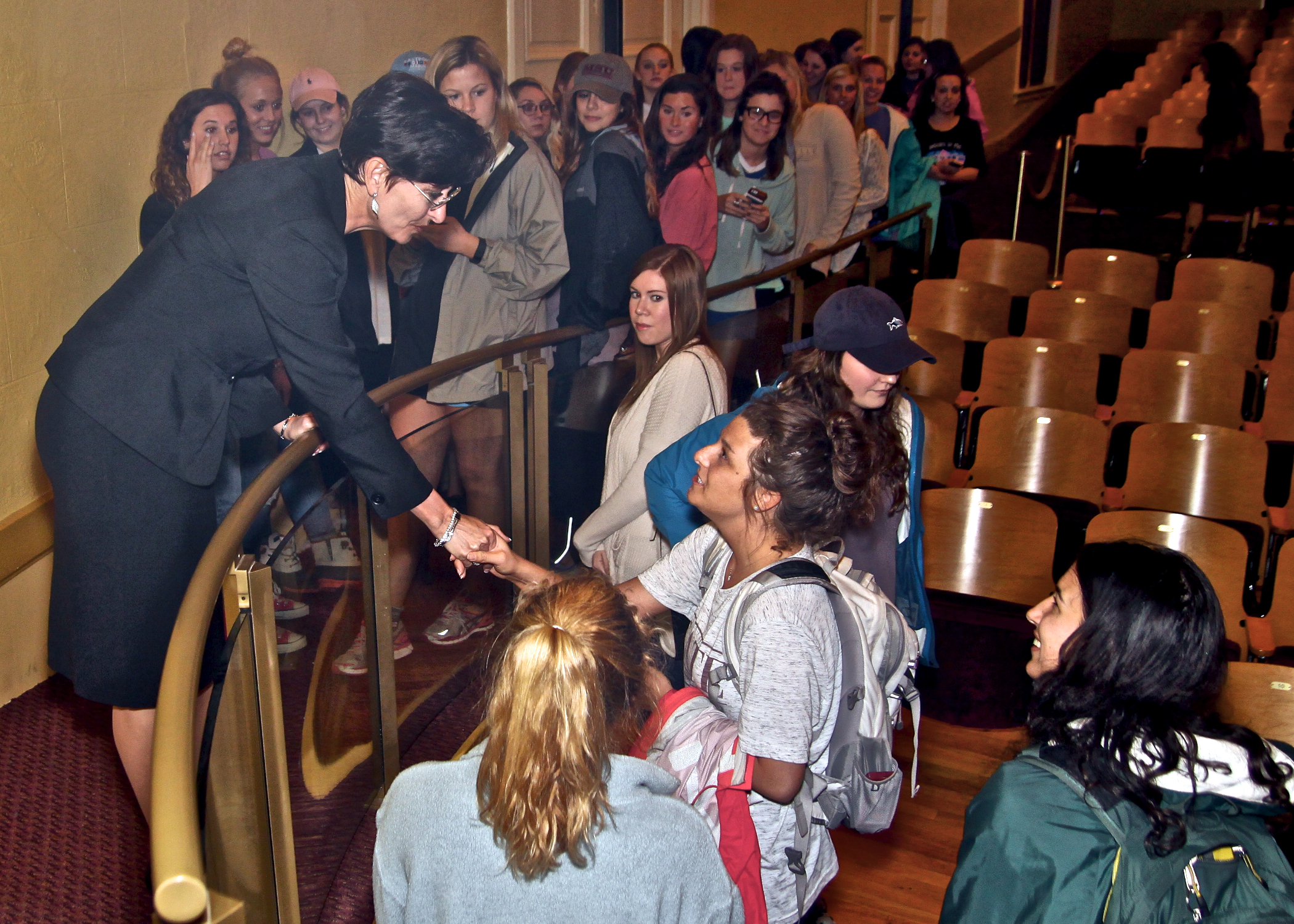 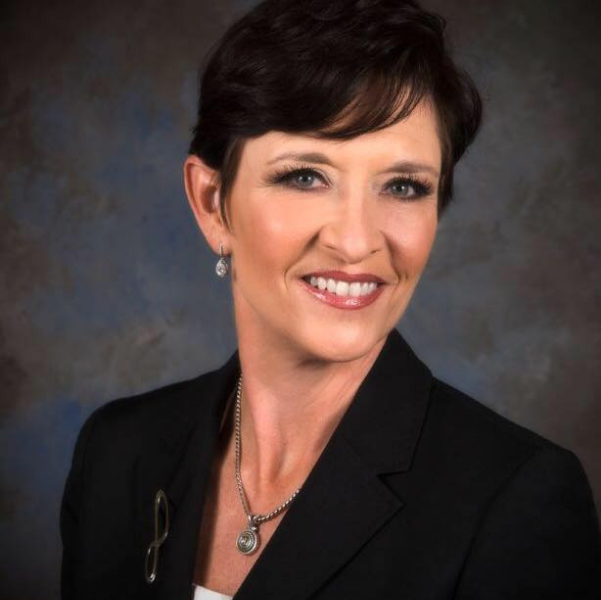 Christy obtained her Bachelor’s Degree in Accounting from the University of Southern Mississippi in 1983.  She opened her CPA practice in 1991 and is still in business today.  She has served as a Director for Hancock Whitney Corporation since 1995.  She has also served as a Director for Mississippi Power Company, a subsidiary of Southern Company, since 2007. In 2008, Mississippi’s Governor Haley Barbour appointed Christy to a ten year term serving on the state college board (Mississippi Institutions of Higher Learning).  Her work with the Title IX coordinators to implement the new changes mandated by the Violence Against Women Act, along with her first-hand knowledge from living in a 21 year abusive relationship, led her to the point where she feels compelled to share her story and the lessons she learned with young women and men

Looking for a Speaker

Christy is available to speak at your next campus or women’s event.

Christy speaking during the commencement at University of Southern Mississippi 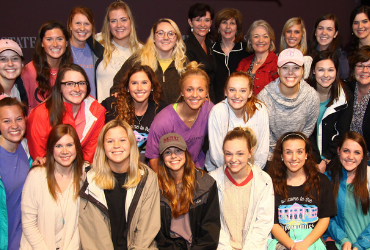 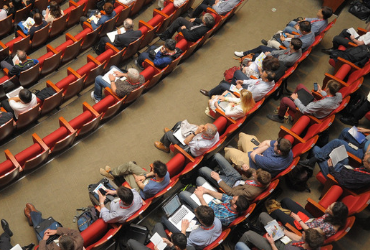 Join us for our next event 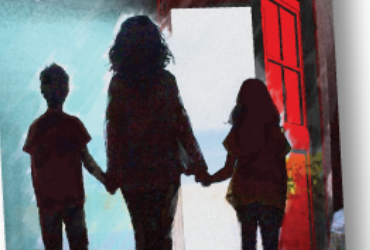 We are located in Biloxi, MS